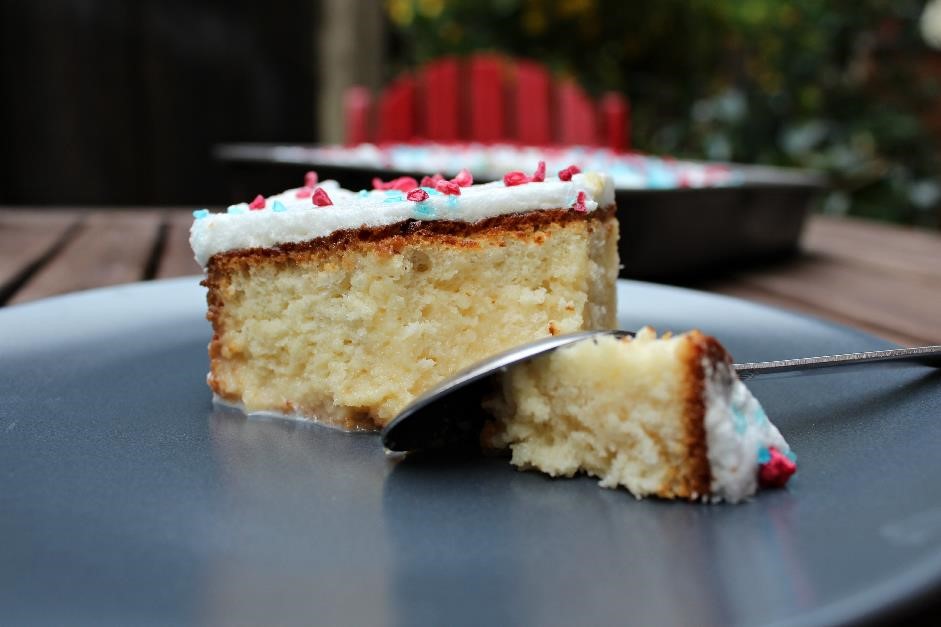 For my Costa Rican recipe, I picked the classic ‘Tres Leches’ cake, literally a ‘Three Milk’ cake. It’s not a dessert from Costa Rica per se but I read it’s very popular in the country, as well as in many other Latin American countries. And for those who aren’t familiar with it, I must say it’s not for the faint-hearted. The three milks are actually a mix of evaporated milk, condensed milk and double cream you pour onto the cake once it is cooked, as in the gif below (you’ll see that I had a visitor). The cake basically acts as a sponge, soaking up all the milk mixture, making it really moist. Next time I make it though, I may tweak it by adding some fruit or chocolate chips. If you have a different recipe for the ‘Three Leches’, I’d love to know about it! 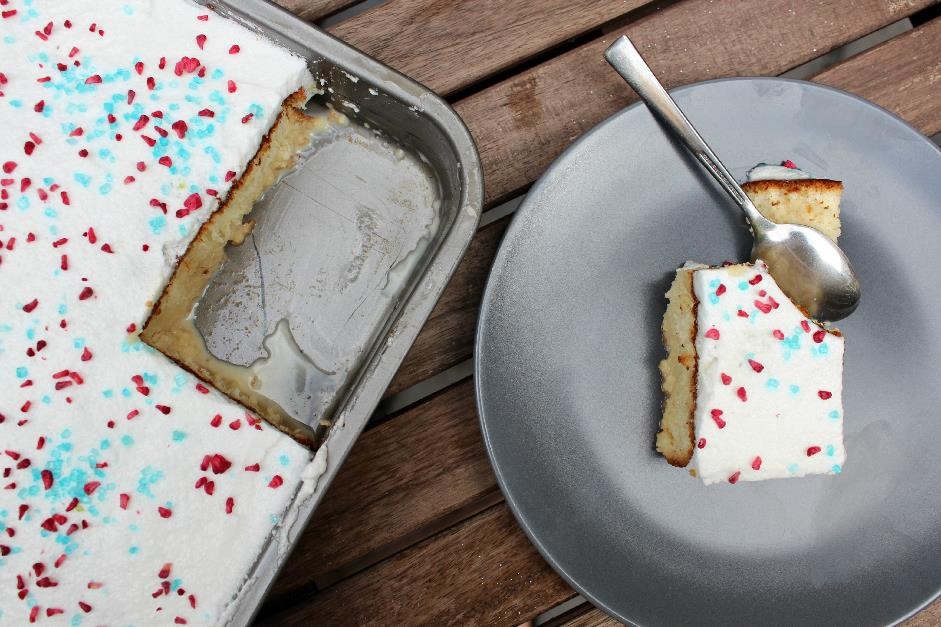 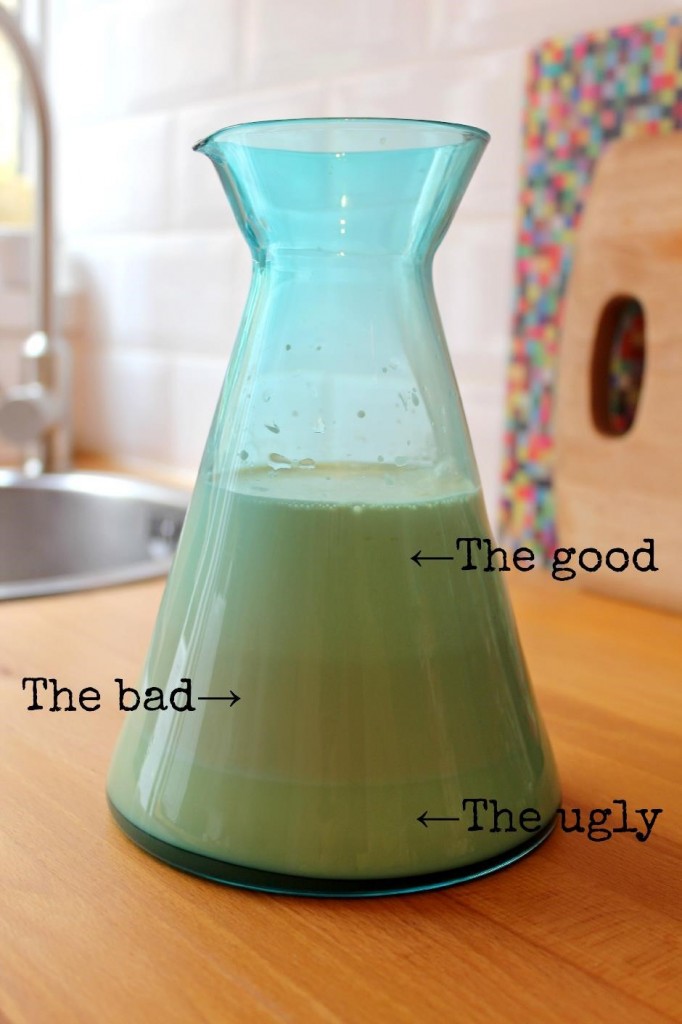 To make a tres leches cake, you need:

In most recipes I found, the topping is whipped cream but I thought this cake was already dairy-intense enough so decided to cover it with a (slightly) lighter meringue topping instead. Also, it's easy to alter the recipe by adding some fruit, chocolate chips or replacing the double cream with coconut milk for instance. Naughty versions also have rum in them!

For the cake
For the milk mixture
For the topping