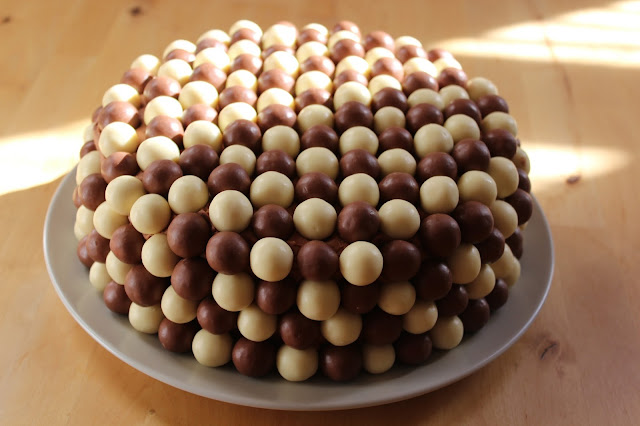 I actually made this cake some time ago for my niece and nephew but then forgot about it. Going through my pictures the other day, I saw the cake so decided to share the recipe. It has this ‘wow’ factor without the need to spend hours in the kitchen. And the two-coloured Maltesers allow you to make any pattern you like (let the artiste inside you go crazy). Underneath the Maltesers, you have a fairly basis chocolate sponge and a chocolate ganache (if you don’t like chocolate, you got the hint this might be the wrong recipe for you). To give the Maltesers maze a bit of volume, I actually made two sponges that I put on top of each other, holding them together with a bit of ganache. 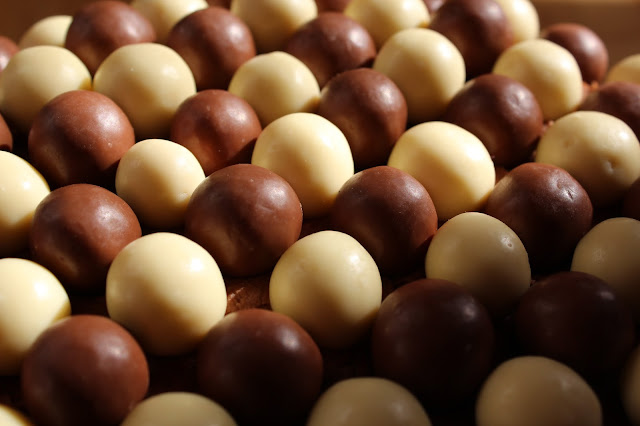 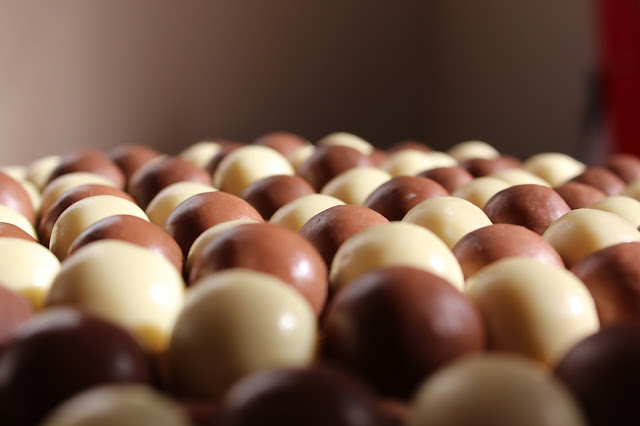 For the sponges you need:

For the cake
For the ganache and decoration